Robbery and the Law 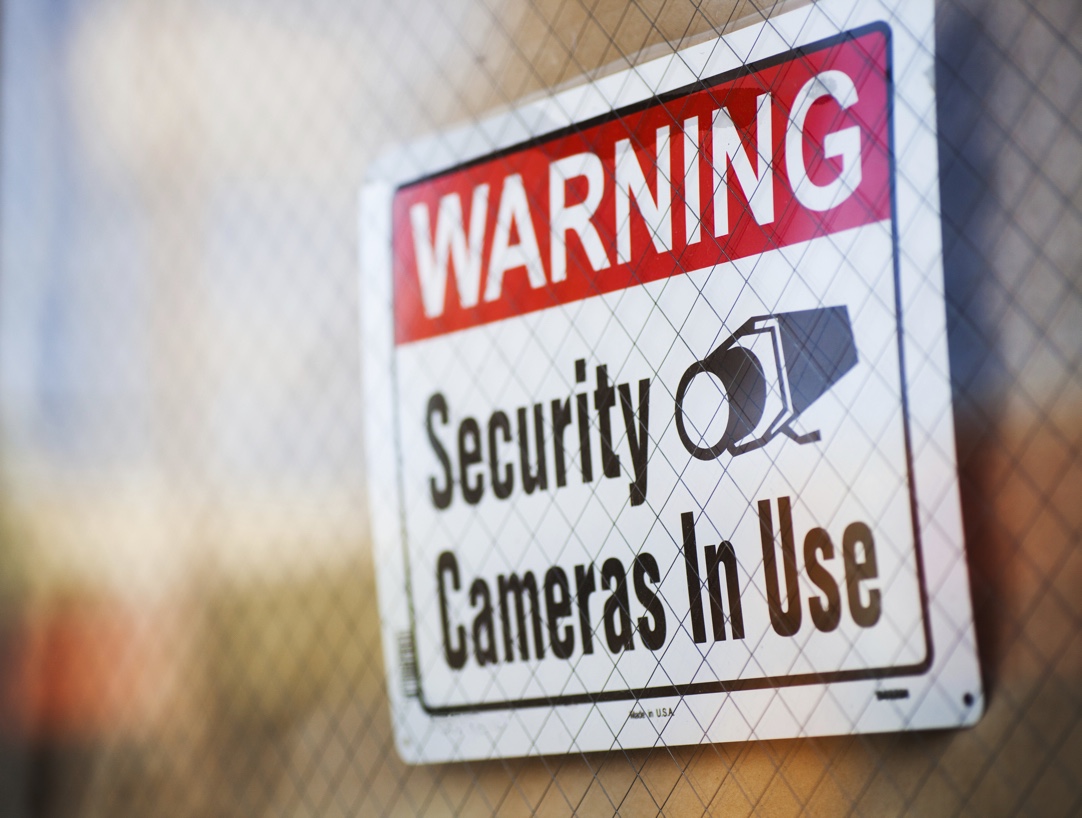 The law considers robbery an offense much more serious than a simple theft. A robbery is a theft by sudden snatching or one involving the threat or use of force. The level charged is based upon the level of force employed.

The most common defense to a robbery is mistaken identity. A robbery normally occurs at night. The victim is frightened and only has a few seconds to view the person. The description of the robber is often very vague and would match many in the population. When the police scan the area, they bring back an individual who looks most like the person described, which is often limited to the race and general clothing description. The victim then identifies the person standing in handcuffs (called a show-up identification) as the perpetrator, even though there is no physical evidence the person was involved.

Although this information is often enough to charge a person for the crime, a good robbery defense attorney will point out to the jury all these factors to suggest the victim’s identification is faulty and untrustworthy. In addition, the show-up ID can often be attacked using a Motion to Suppress before trial.

Another common defense to a robbery is the false claim by a person who was involved in a crime themselves. For instance, they were buying drugs and claimed a robbery when they didn’t get what they wanted. The person doesn’t want to admit their wrongdoing, so they will lie about how the incident occurred. An attorney proficient in these type of crimes can often ferret out the truth and discredit the accuser.

One of the major issues in a robbery with a firearm is proof of the firearm itself. Unfortunately, the State can charge the firearm, even if the firearm is never actually found, based entirely on the testimony of the victim. However, questioning the victim about the limited time to view the object in hand, the lack of familiarity with firearms, and the lack of any evidence that the gun was real (never fired, trigger never pulled, slide or chamber never opened, etc.) can have a profound impact on a jury verdict involving the use of a firearm.

To discuss your robbery case with Blaine, visit our Appointment page.